NLV is a sports production company that specializes in providing outstanding HD game film to high school aged athletes. We film tournaments and showcases and the players use that film in their recuiting process to create highlight reels and sed them to college coaches.

But honestly, our company is only as good as its dedicated and creative staff. We have a position for everyone.

NLV is everywhere, literally. We cover hundreds of events annually nationwide. We have satellite locations in numerous states, but our main office HQ is based in Philadelphia, right in the heart of the Mid-Atlantic.

Whether you need a weekend gig, steady side-work, or a new career, NLV has a position for you.

A Great Place to Work

Working in sports is a fun, fast-paced environment and we work together as a team at every event. 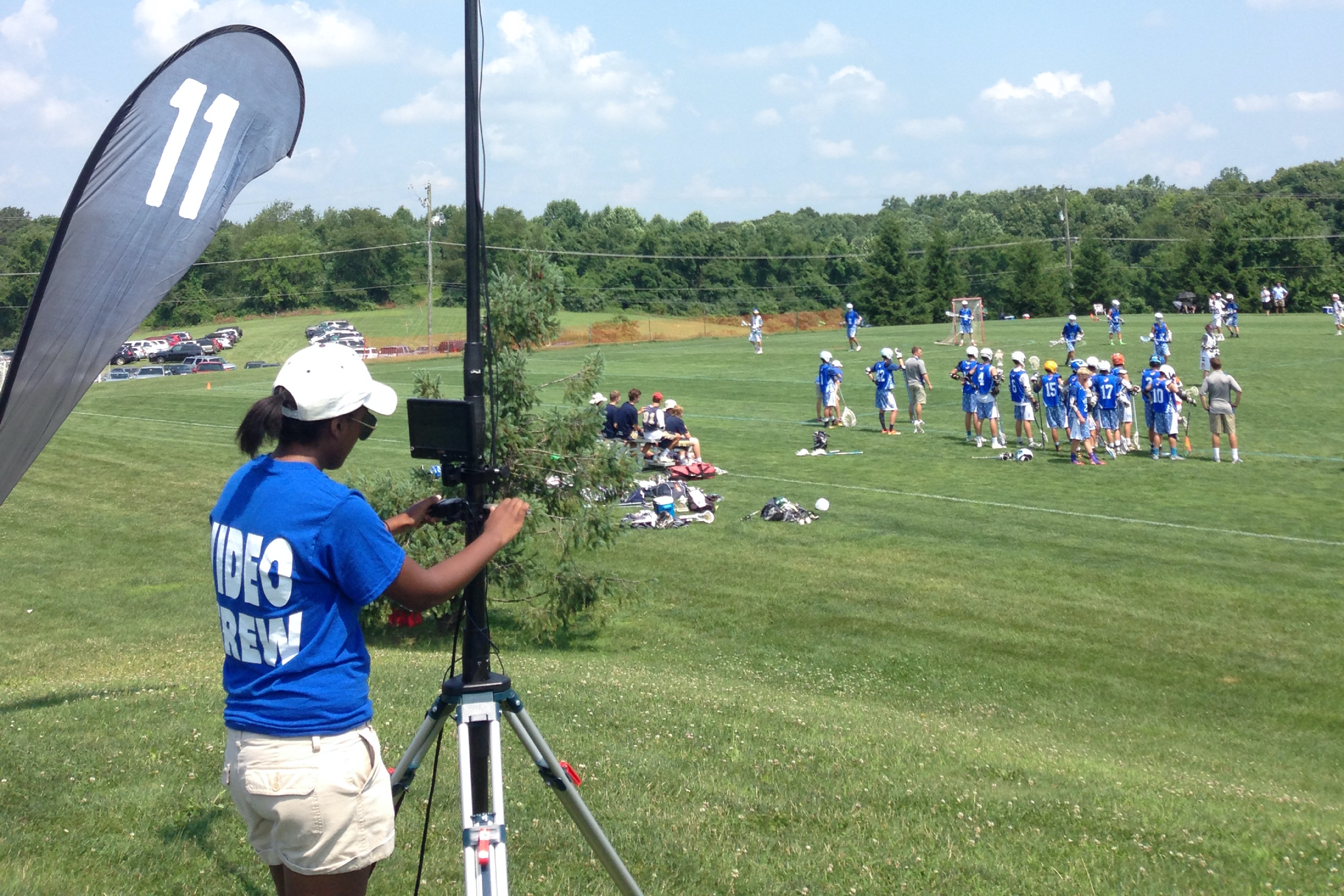 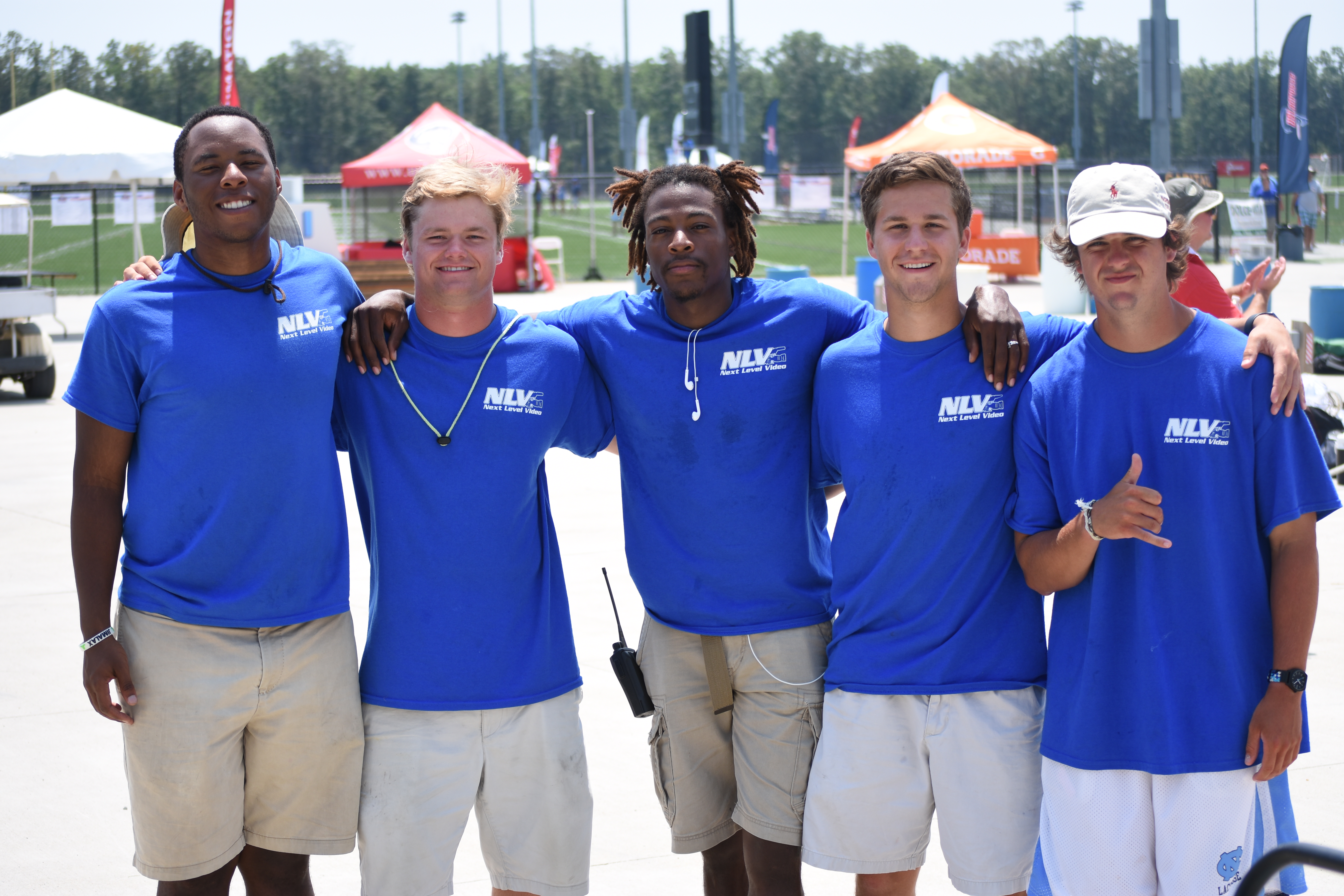 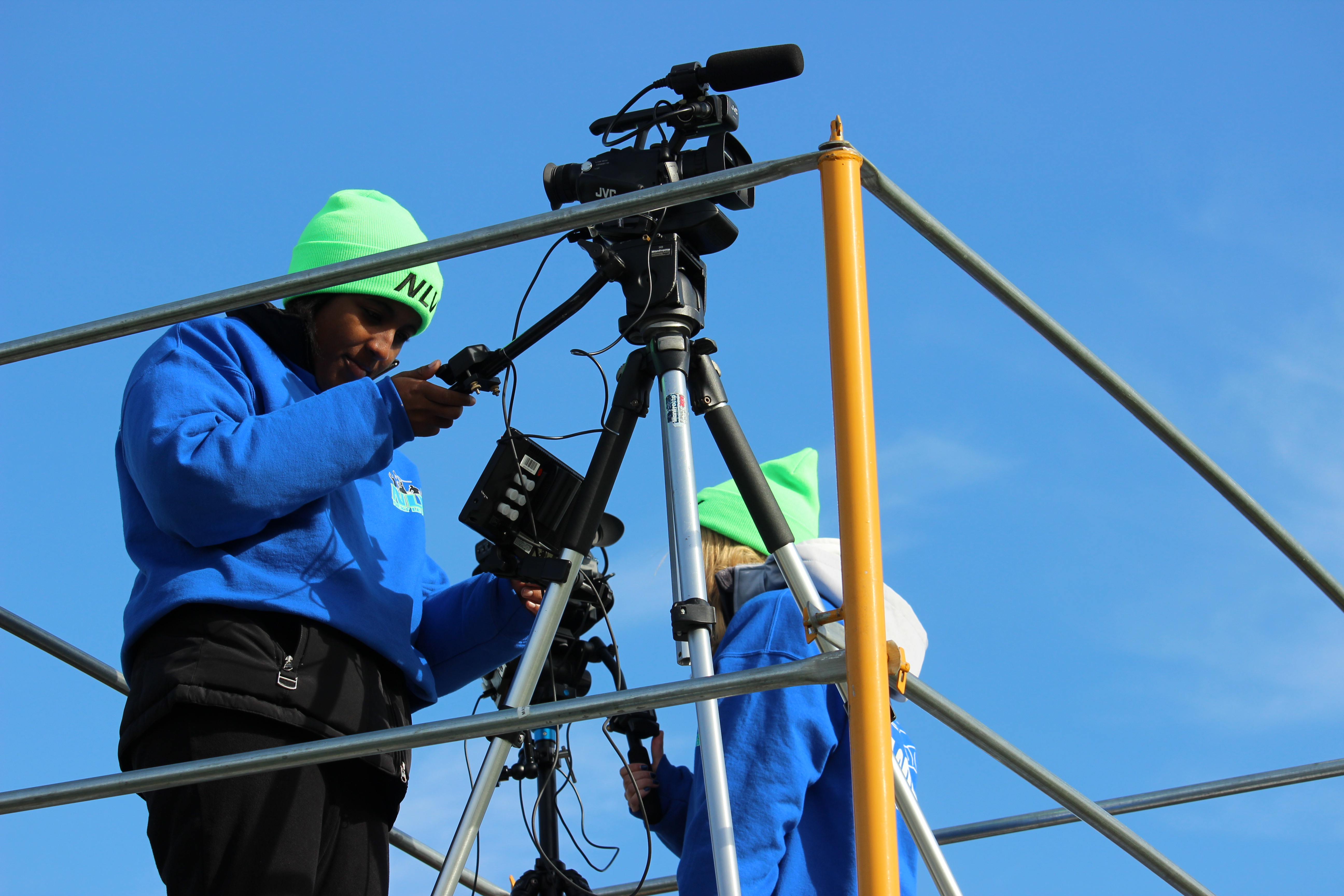 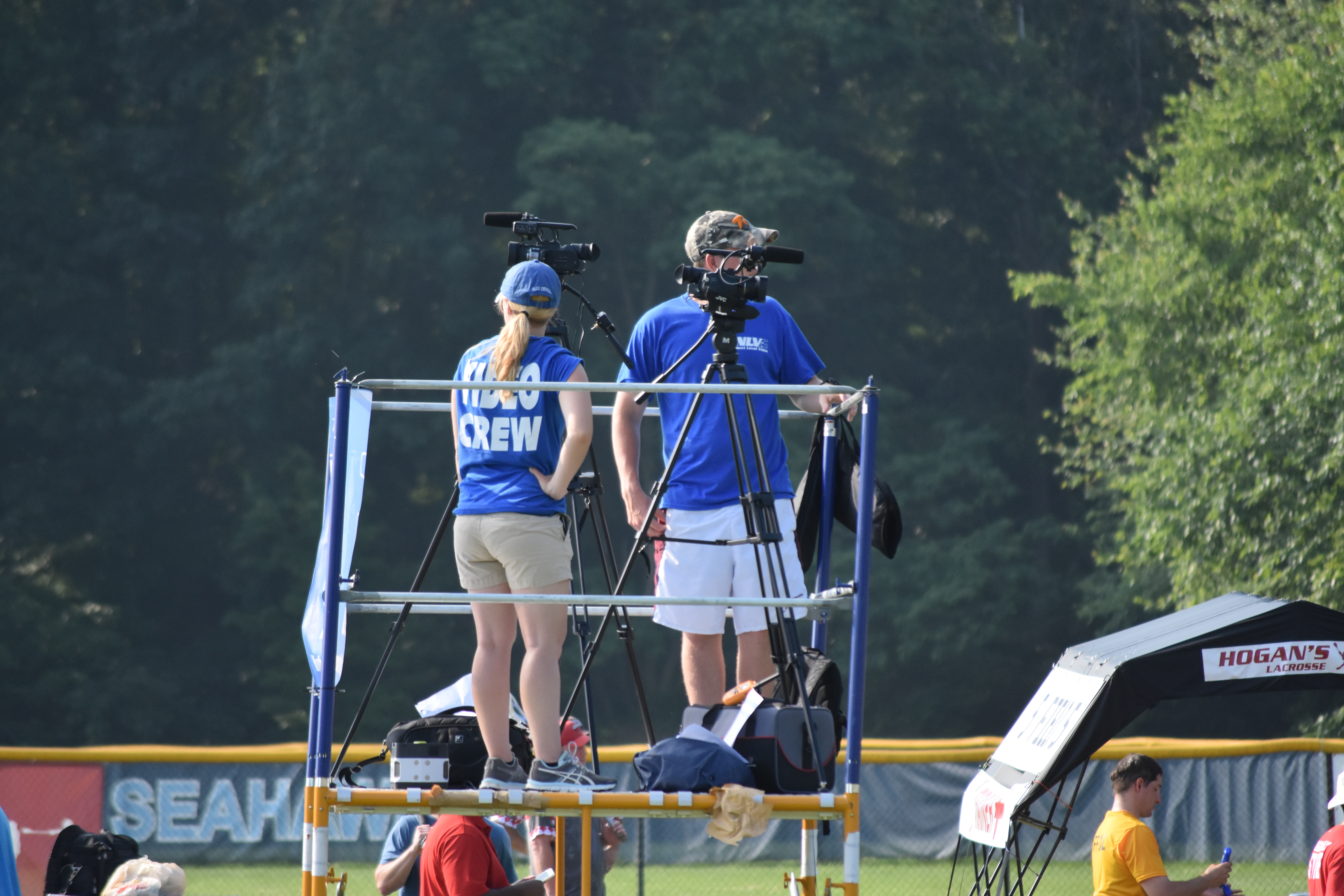 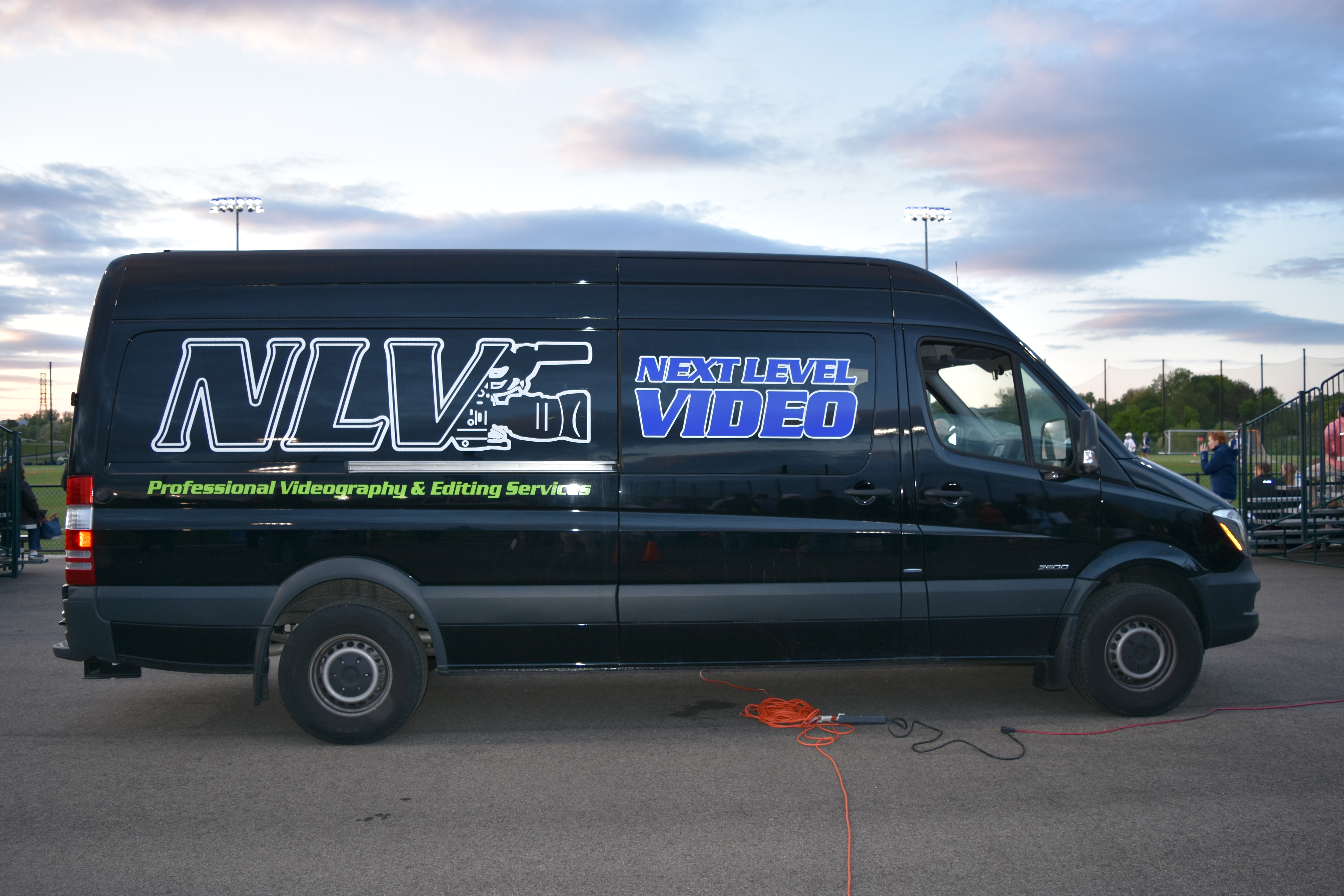 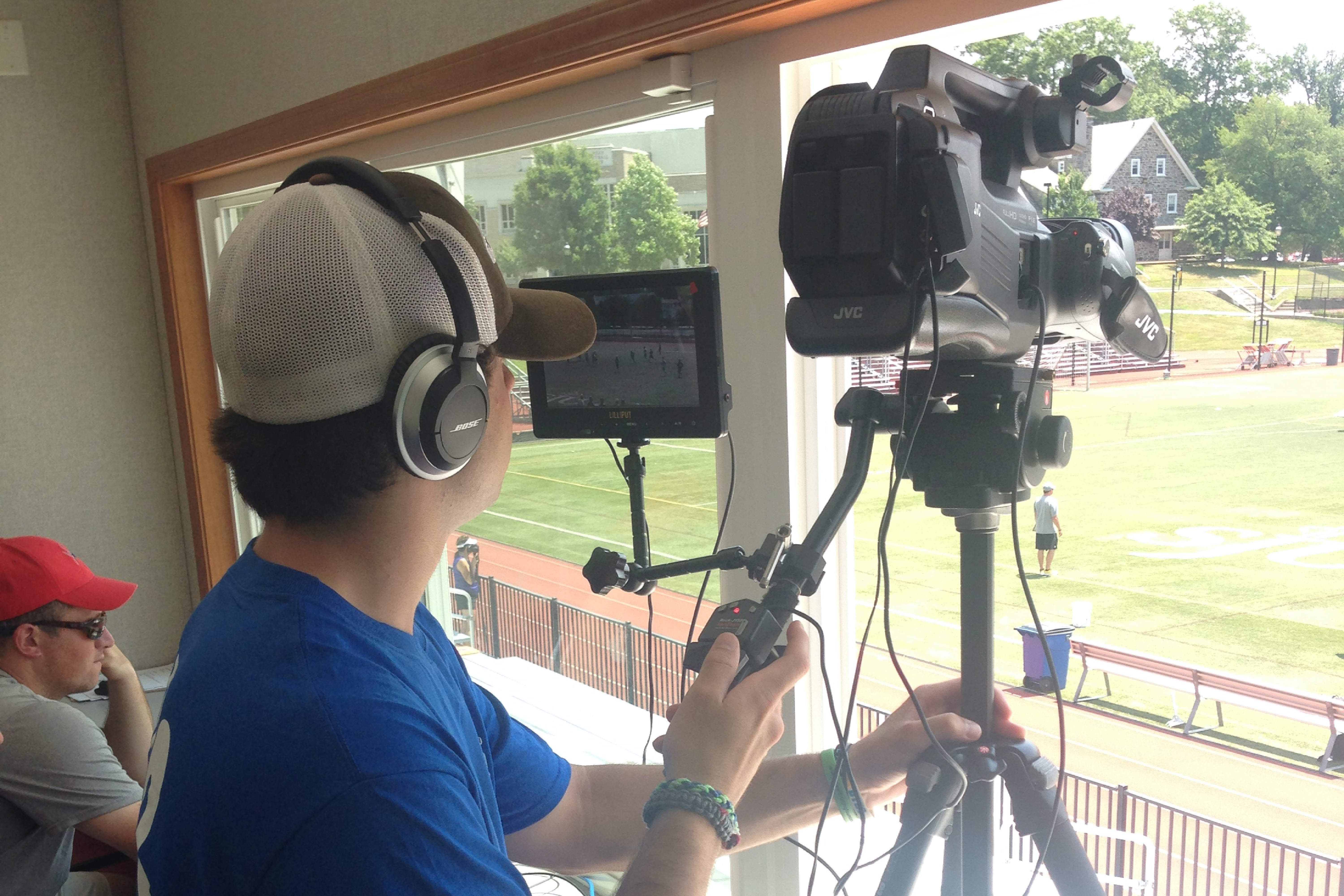 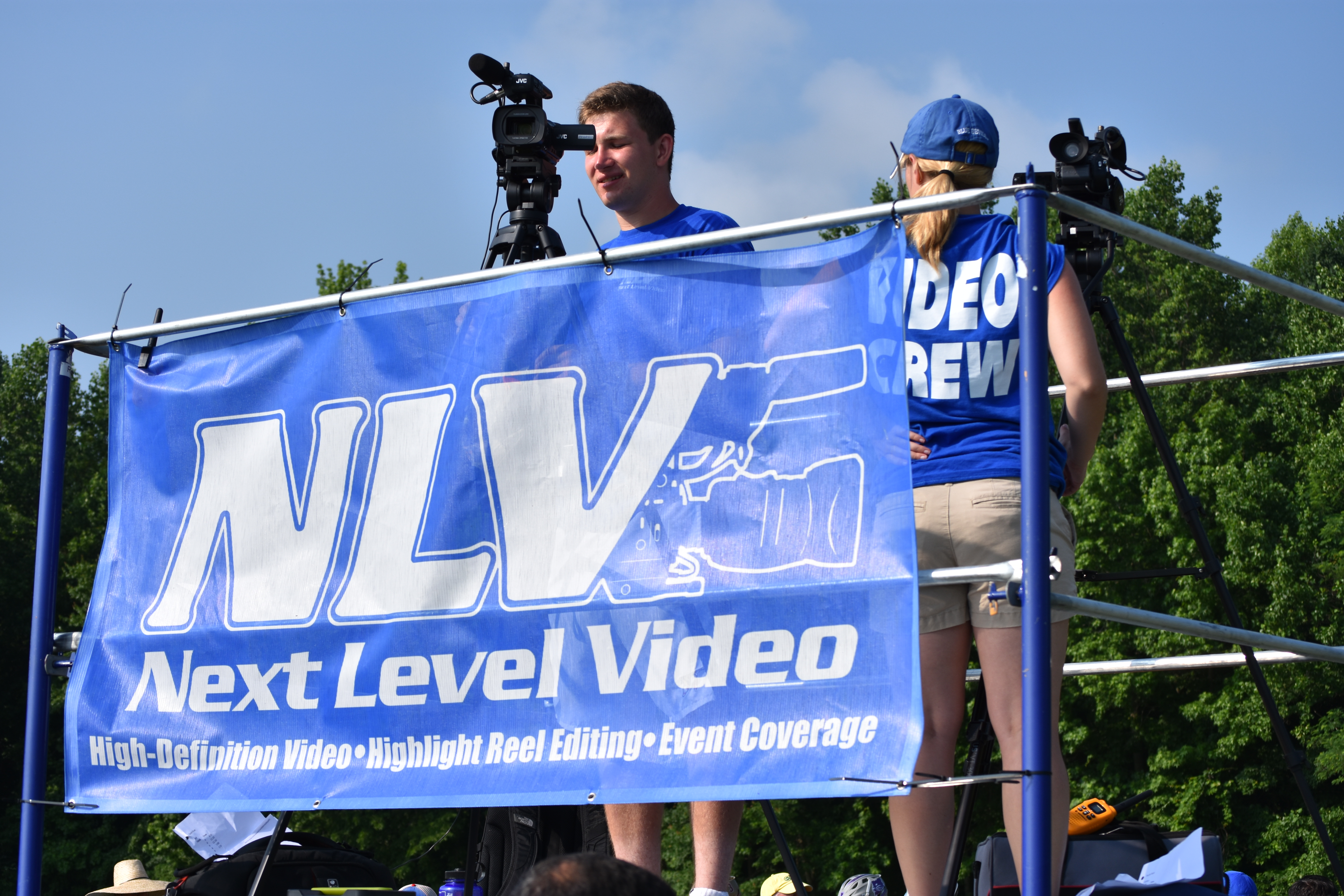 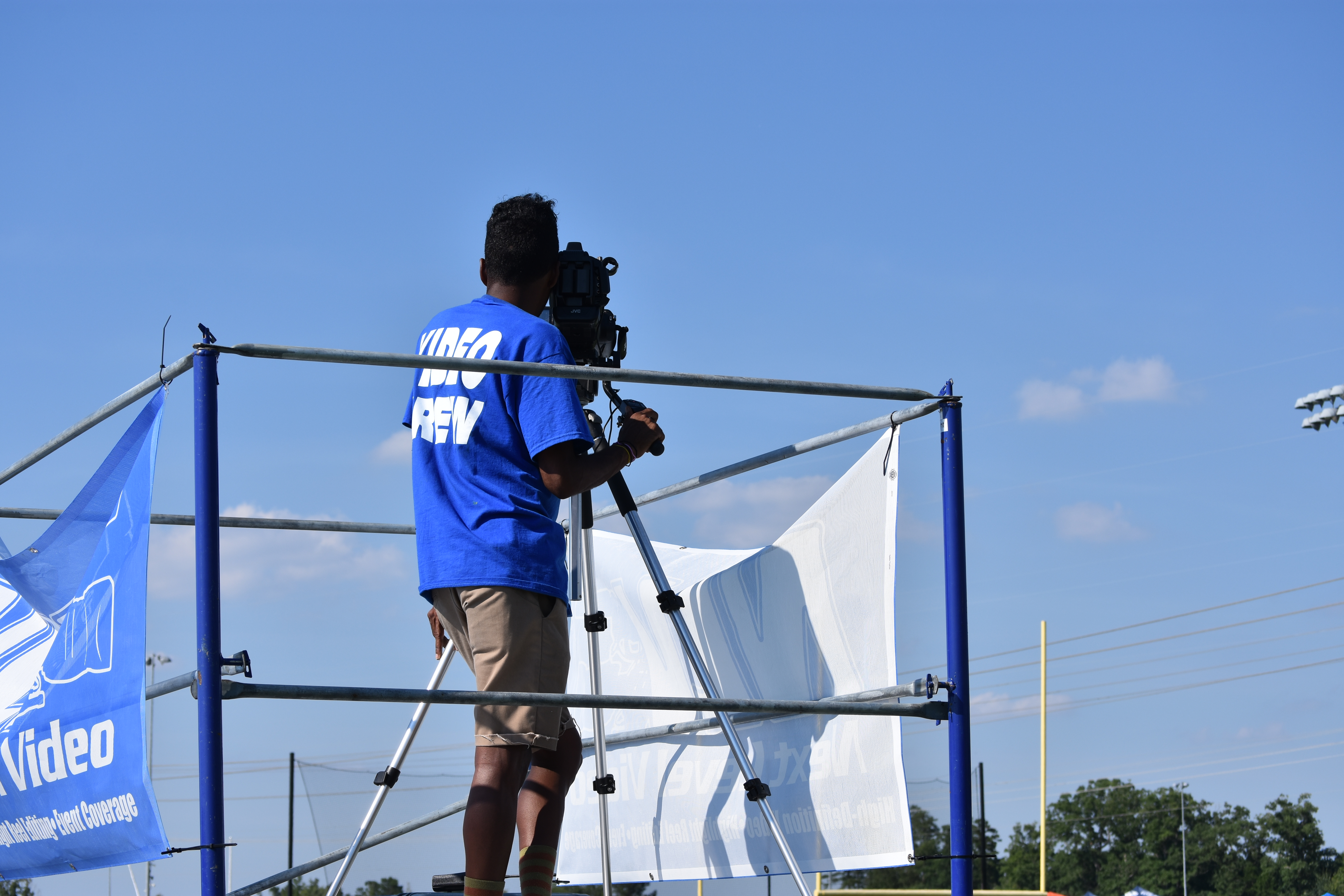 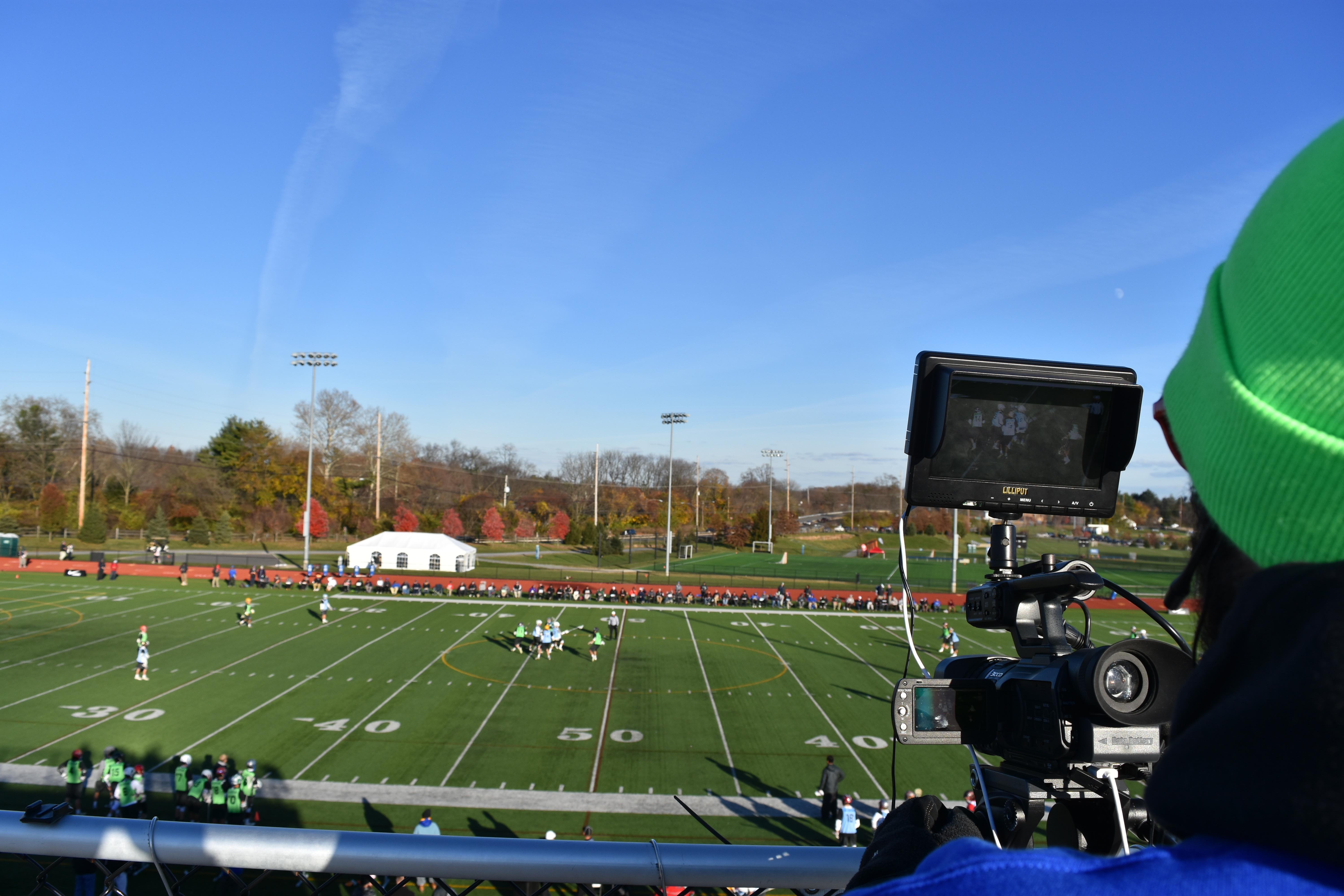 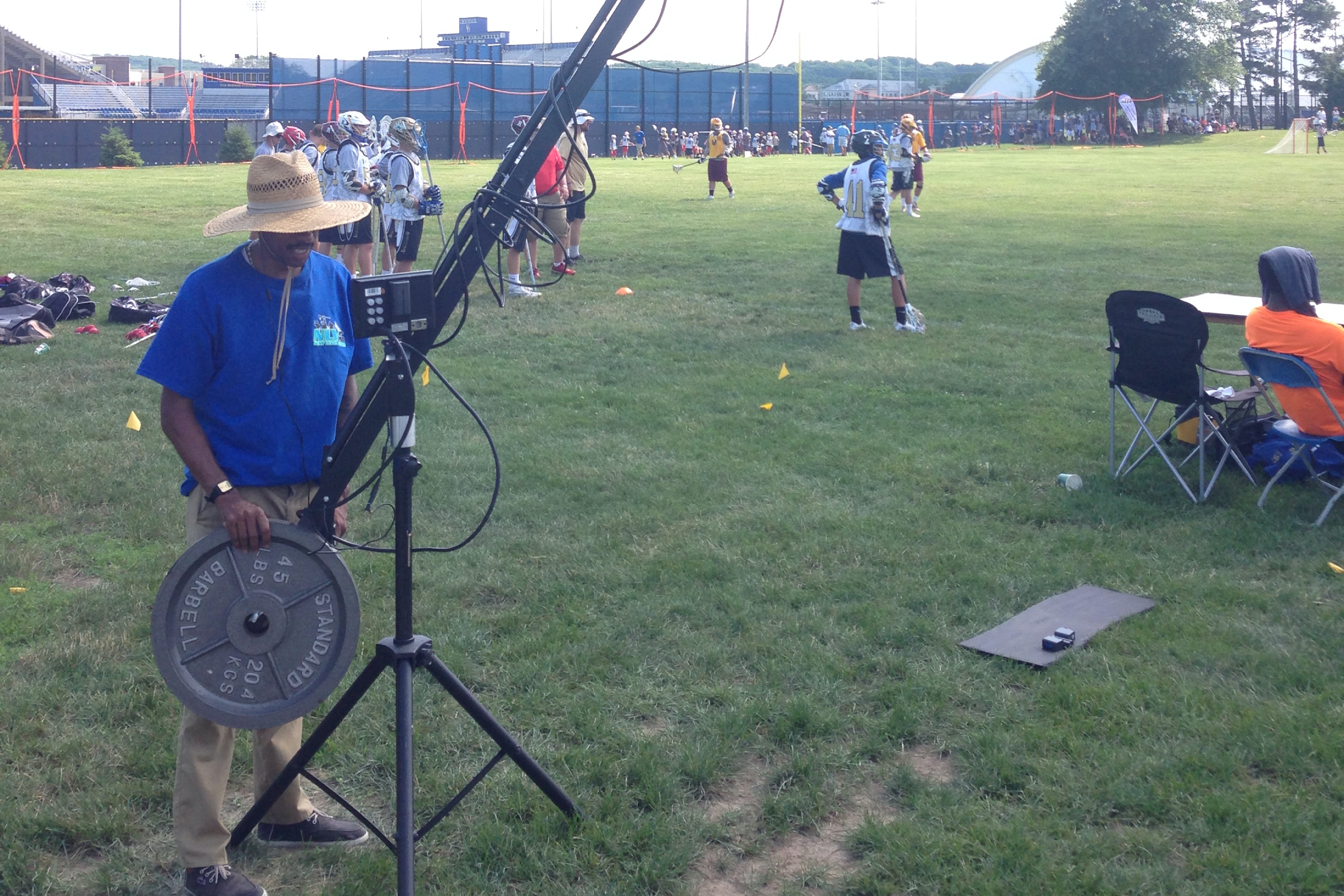 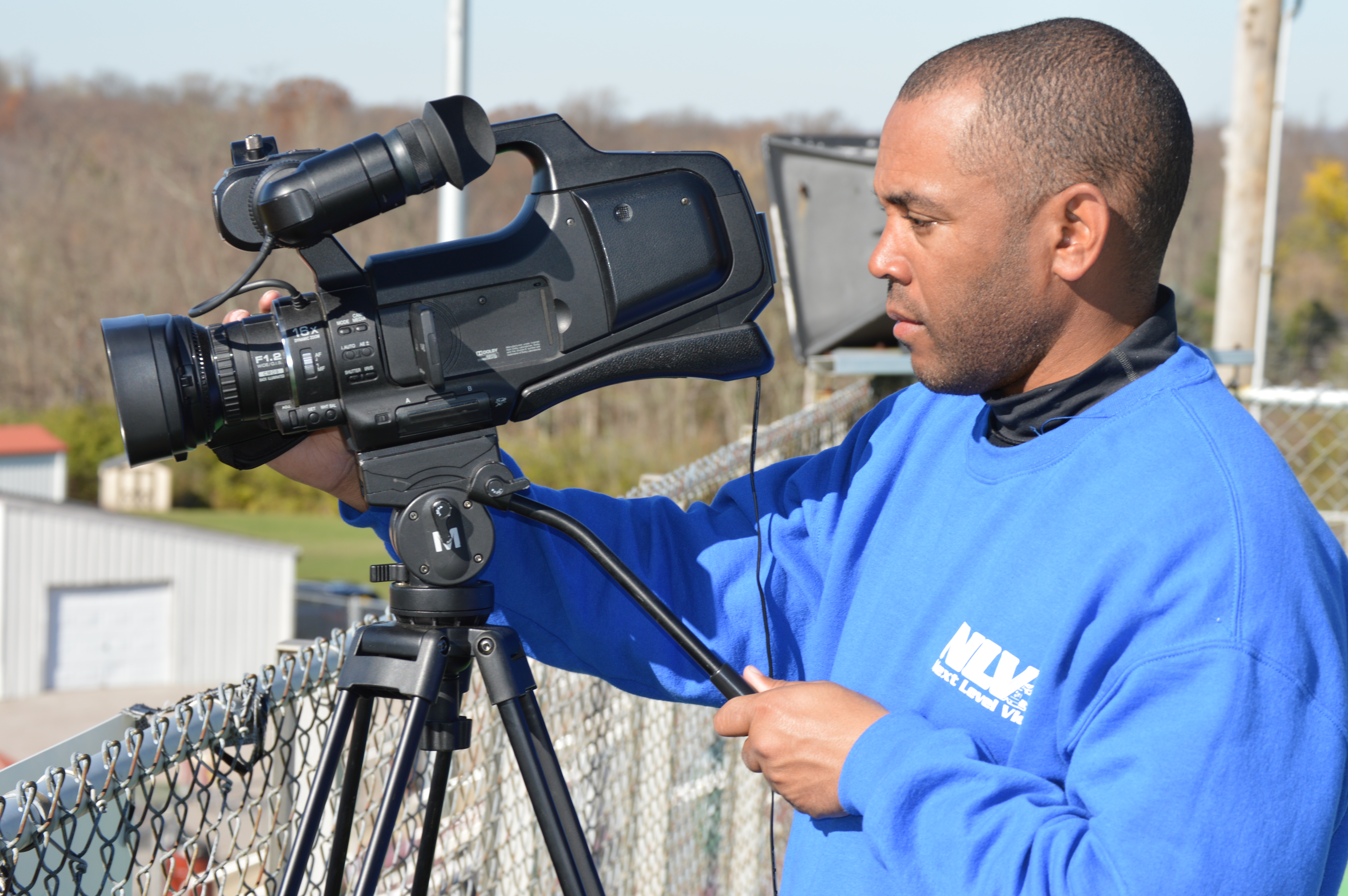 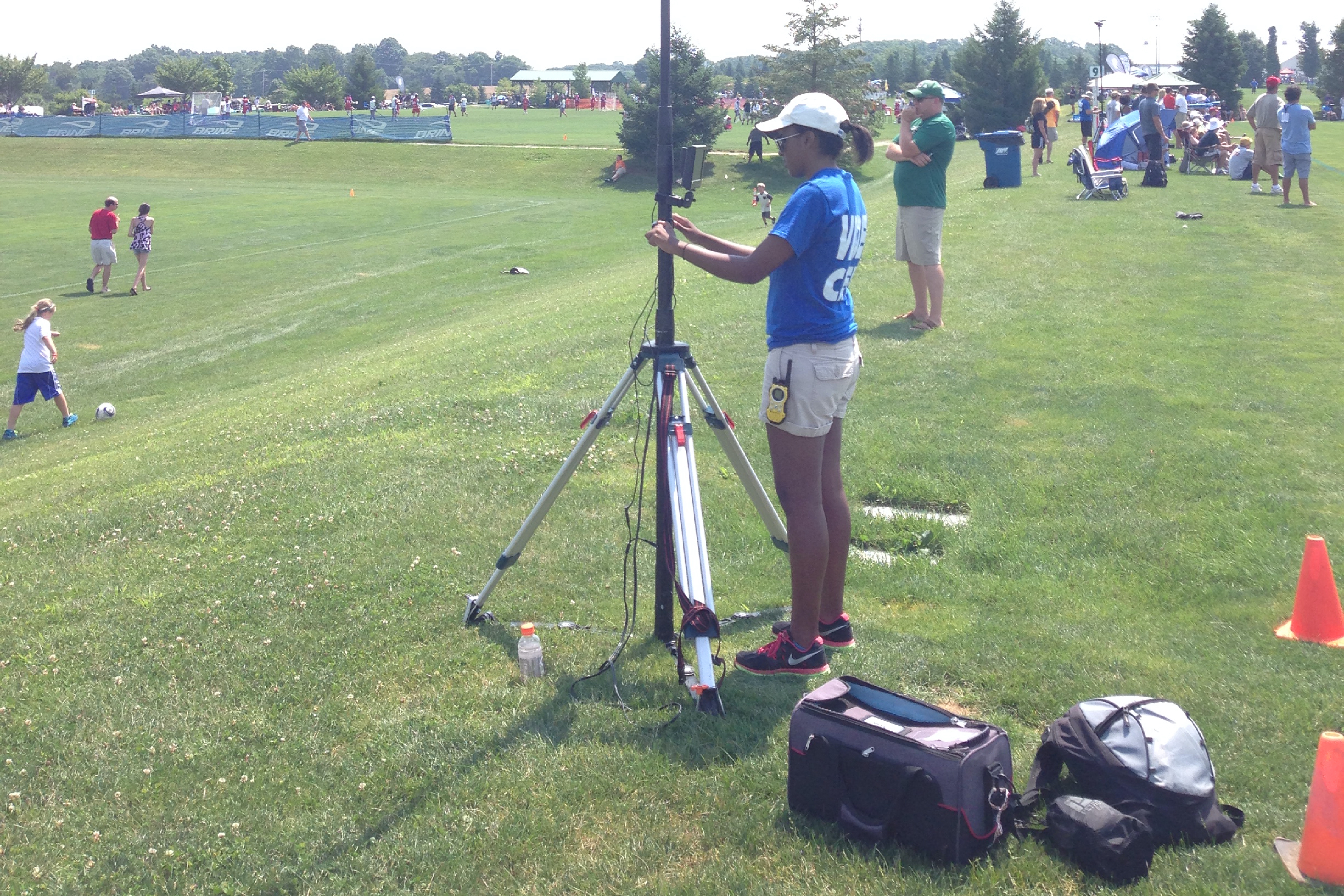 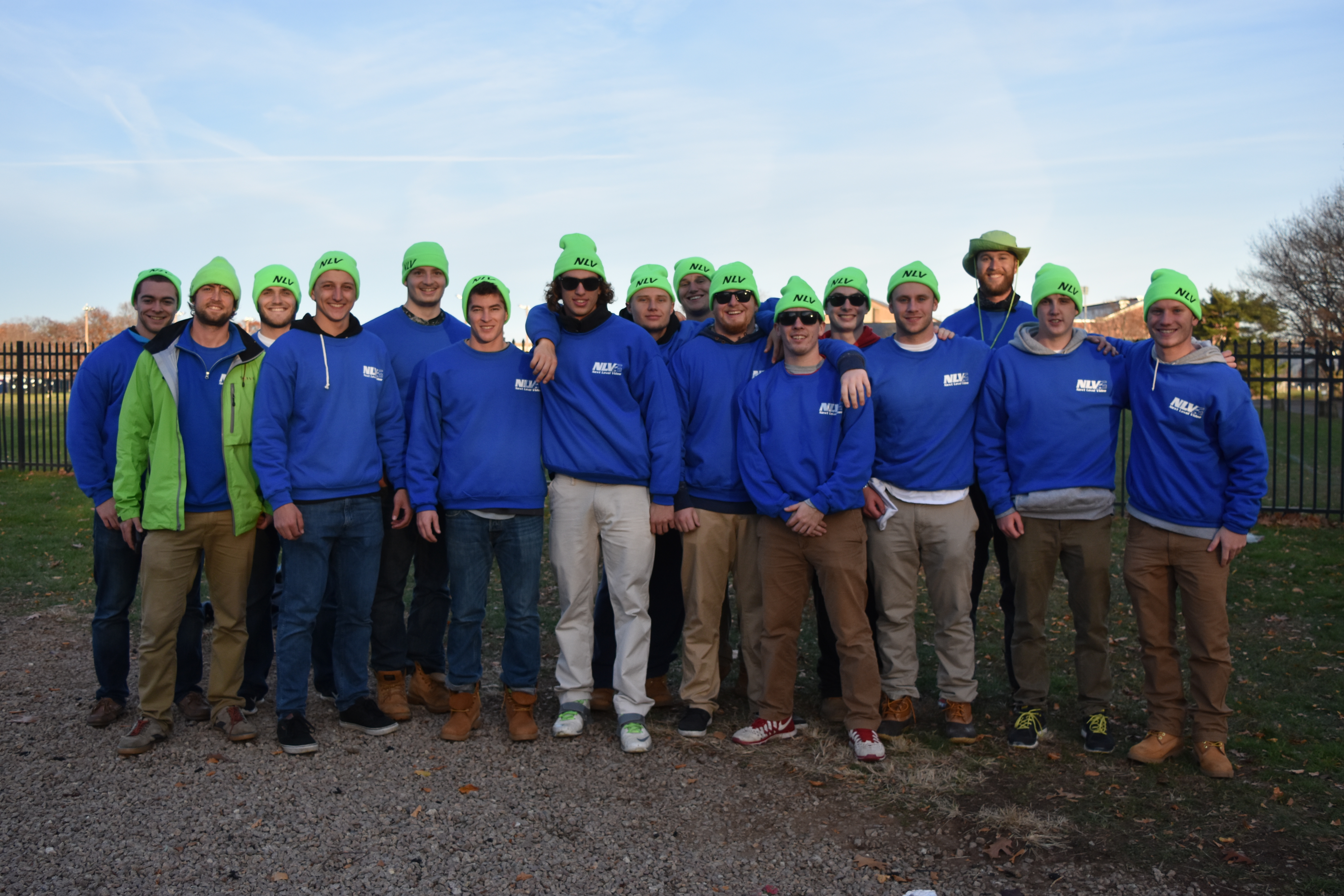 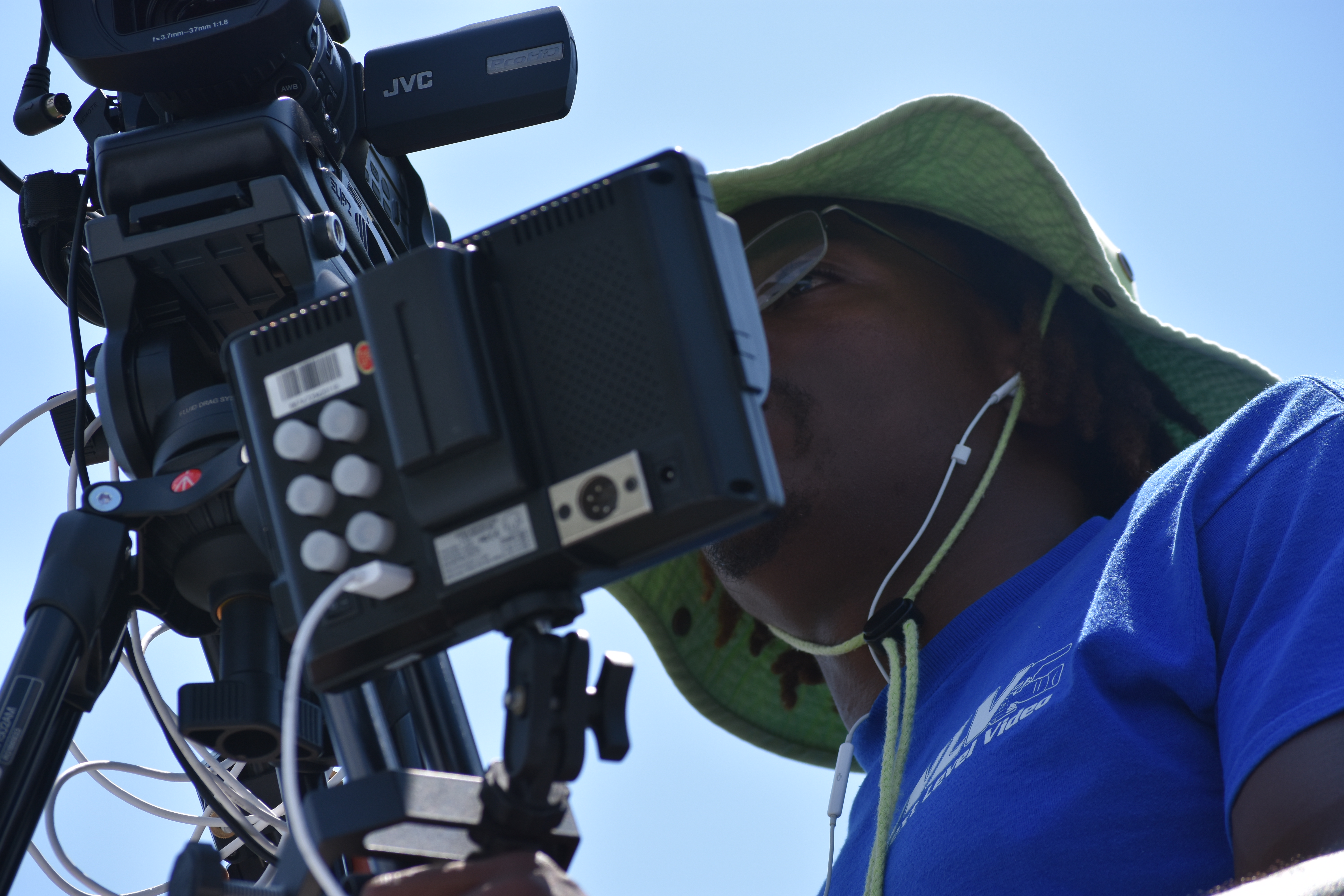 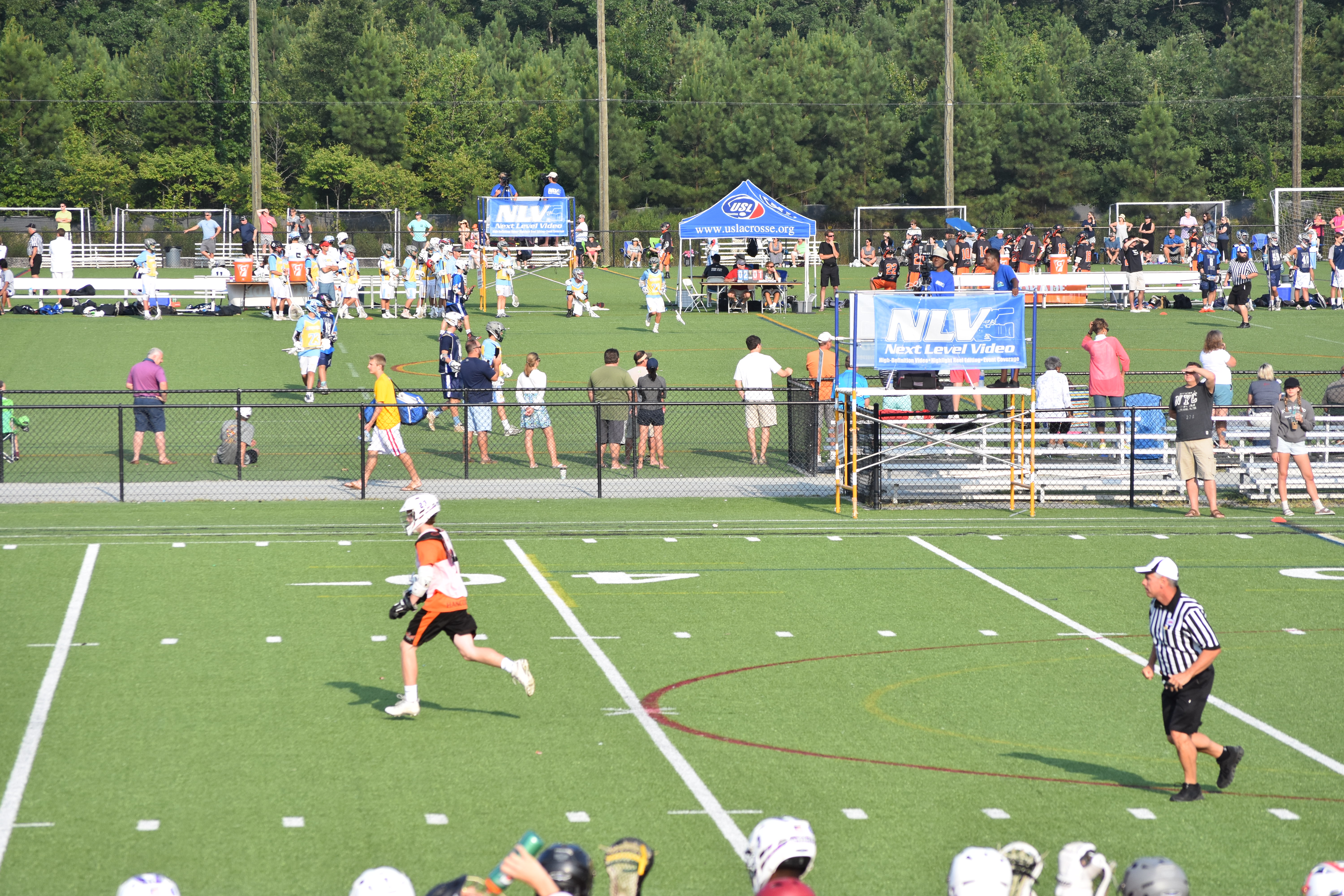 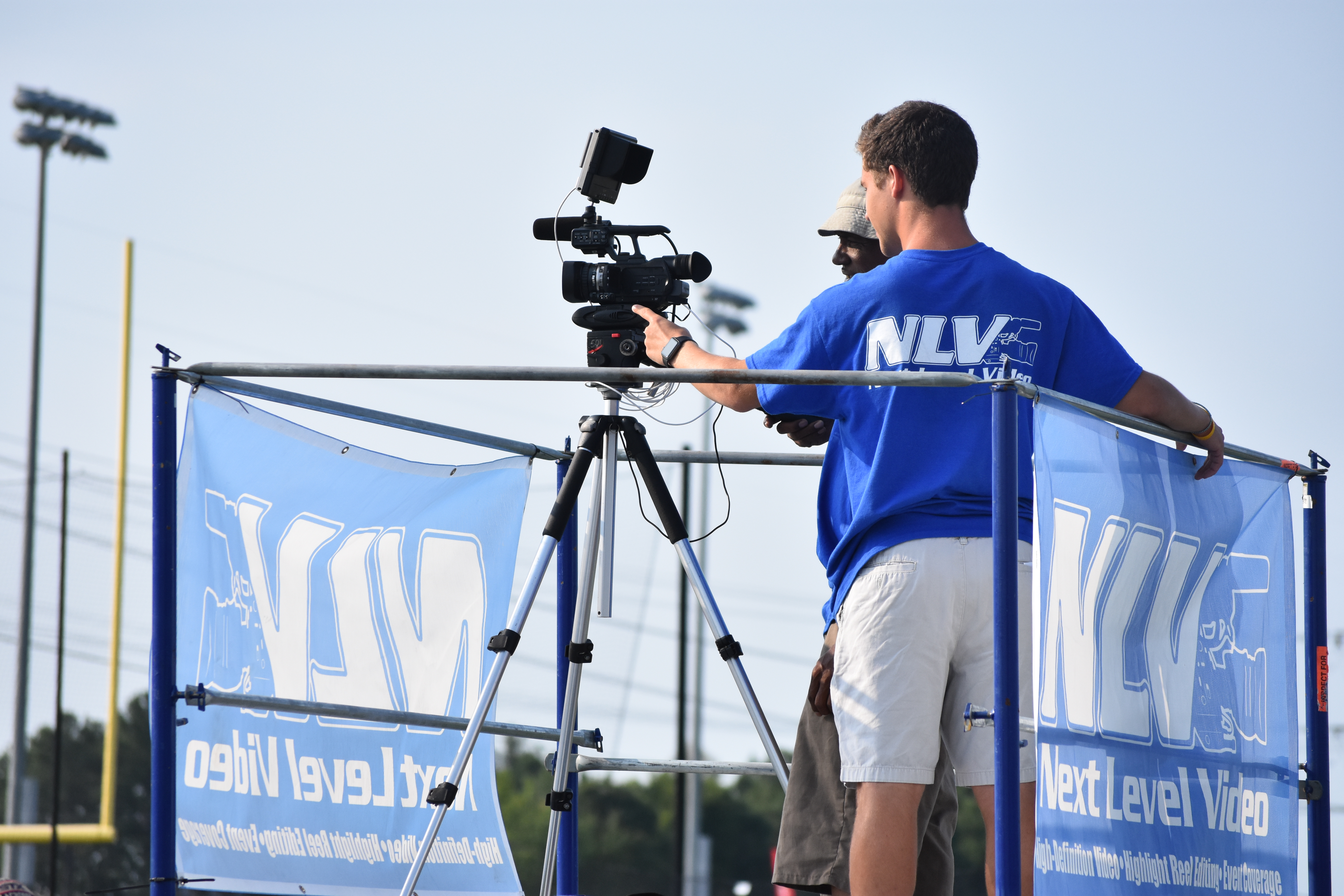 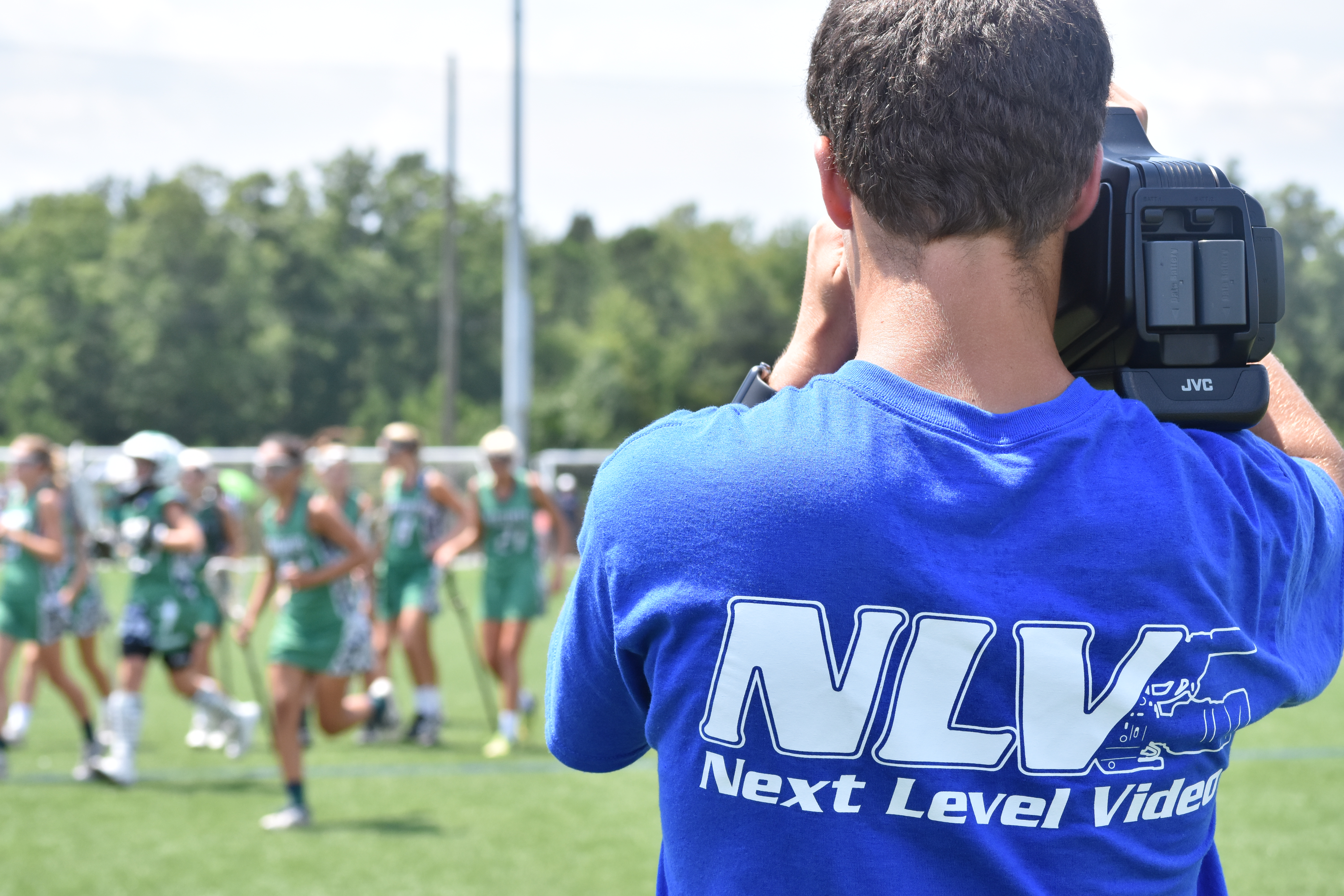 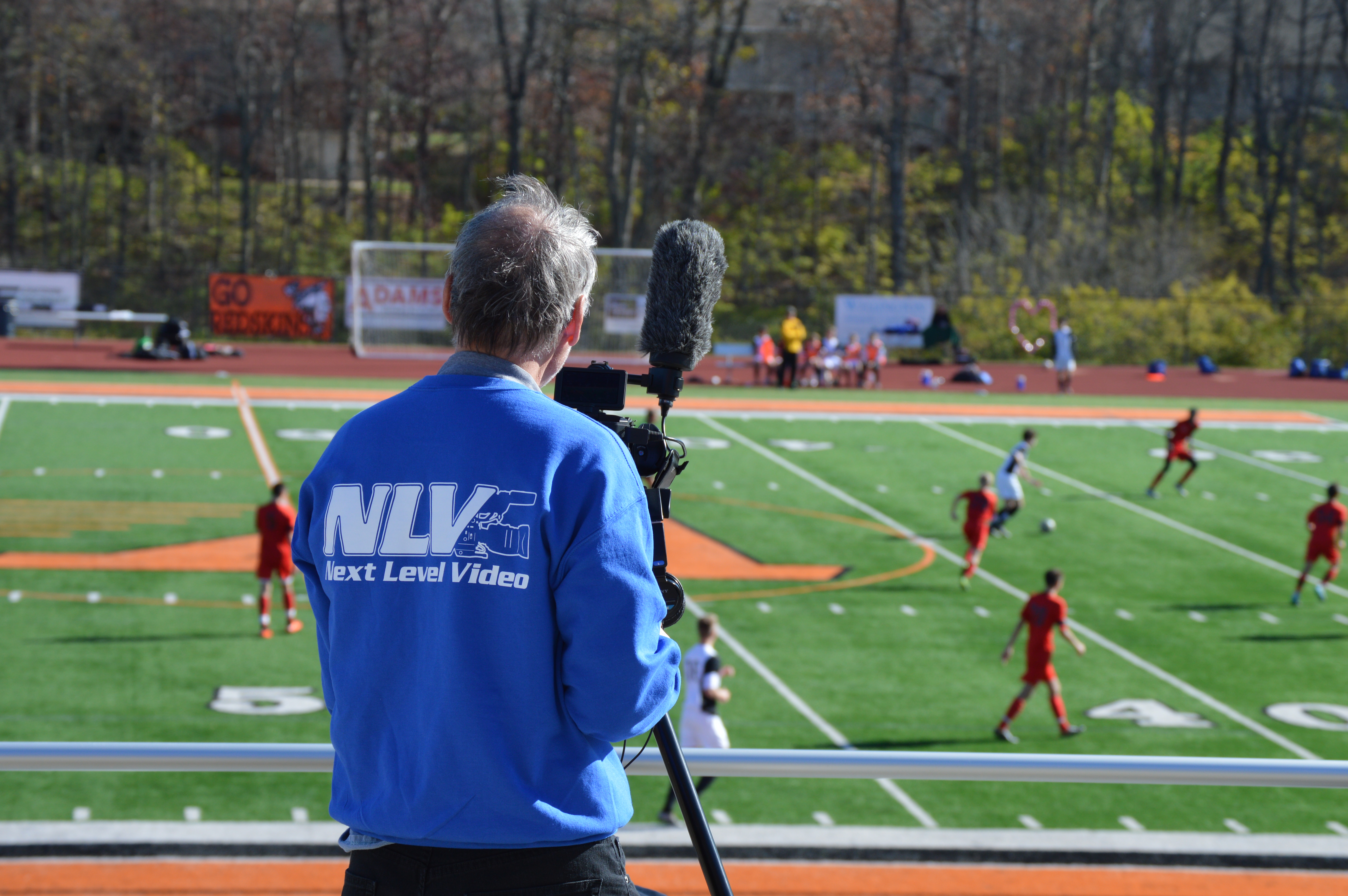 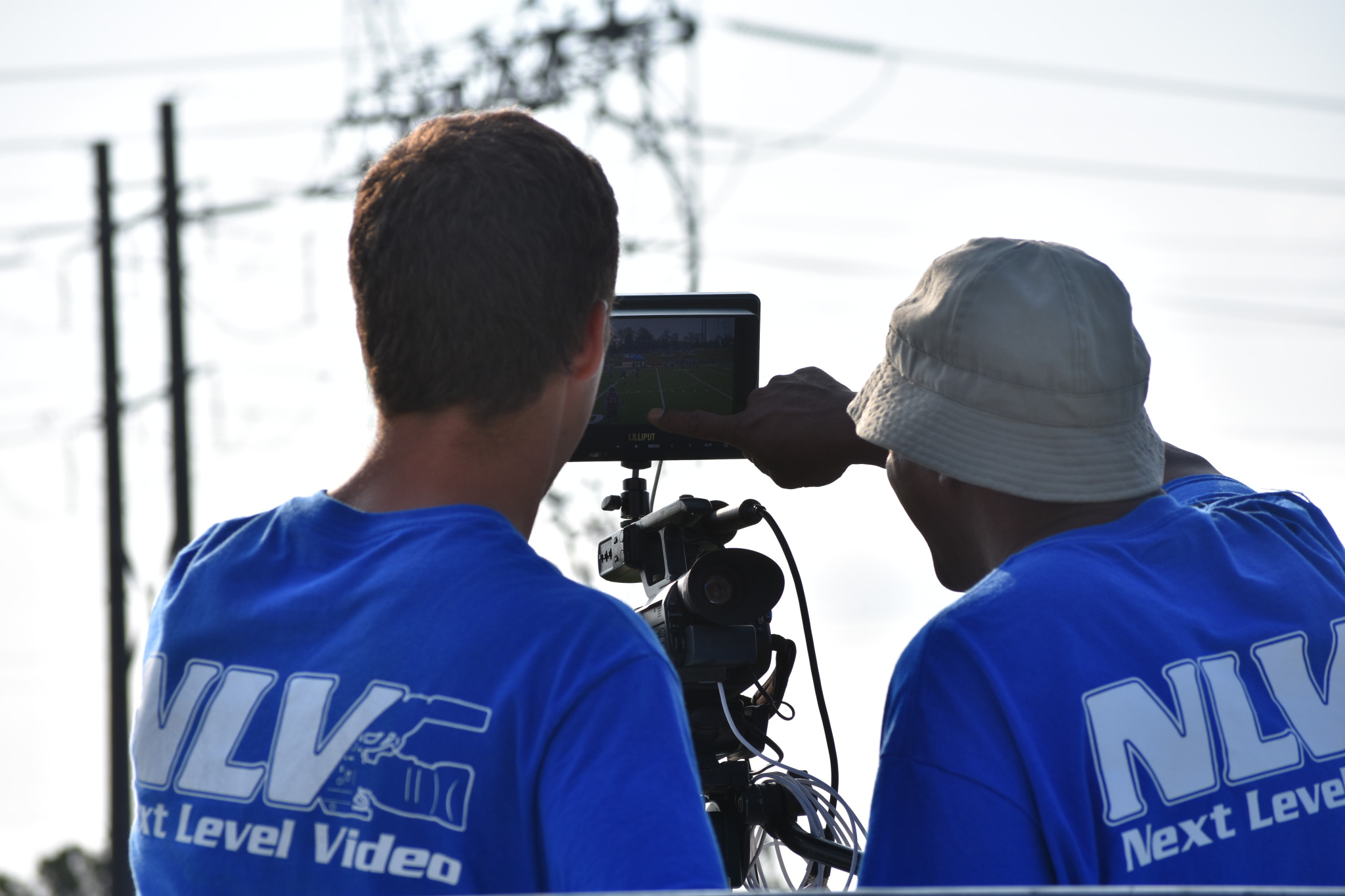 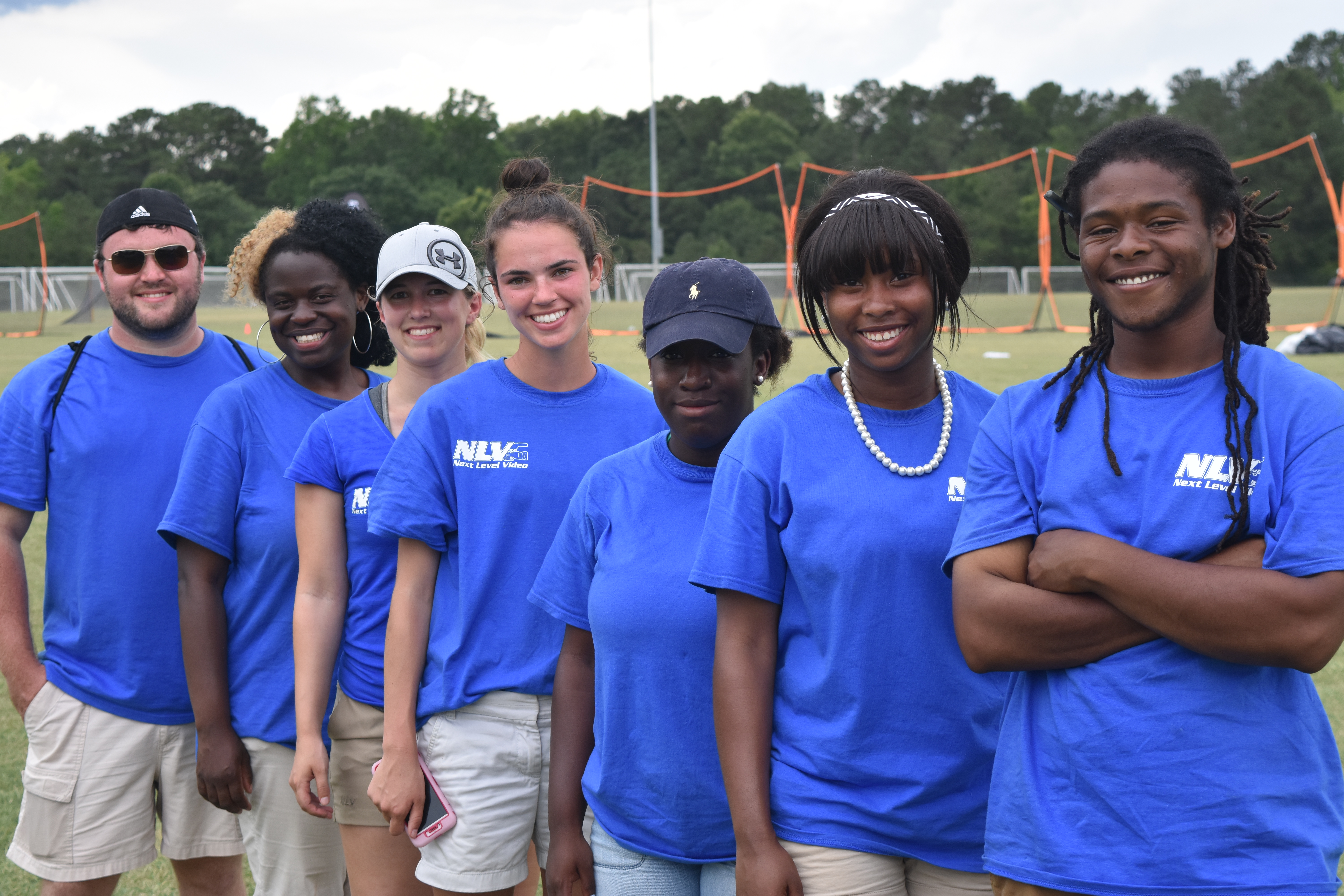 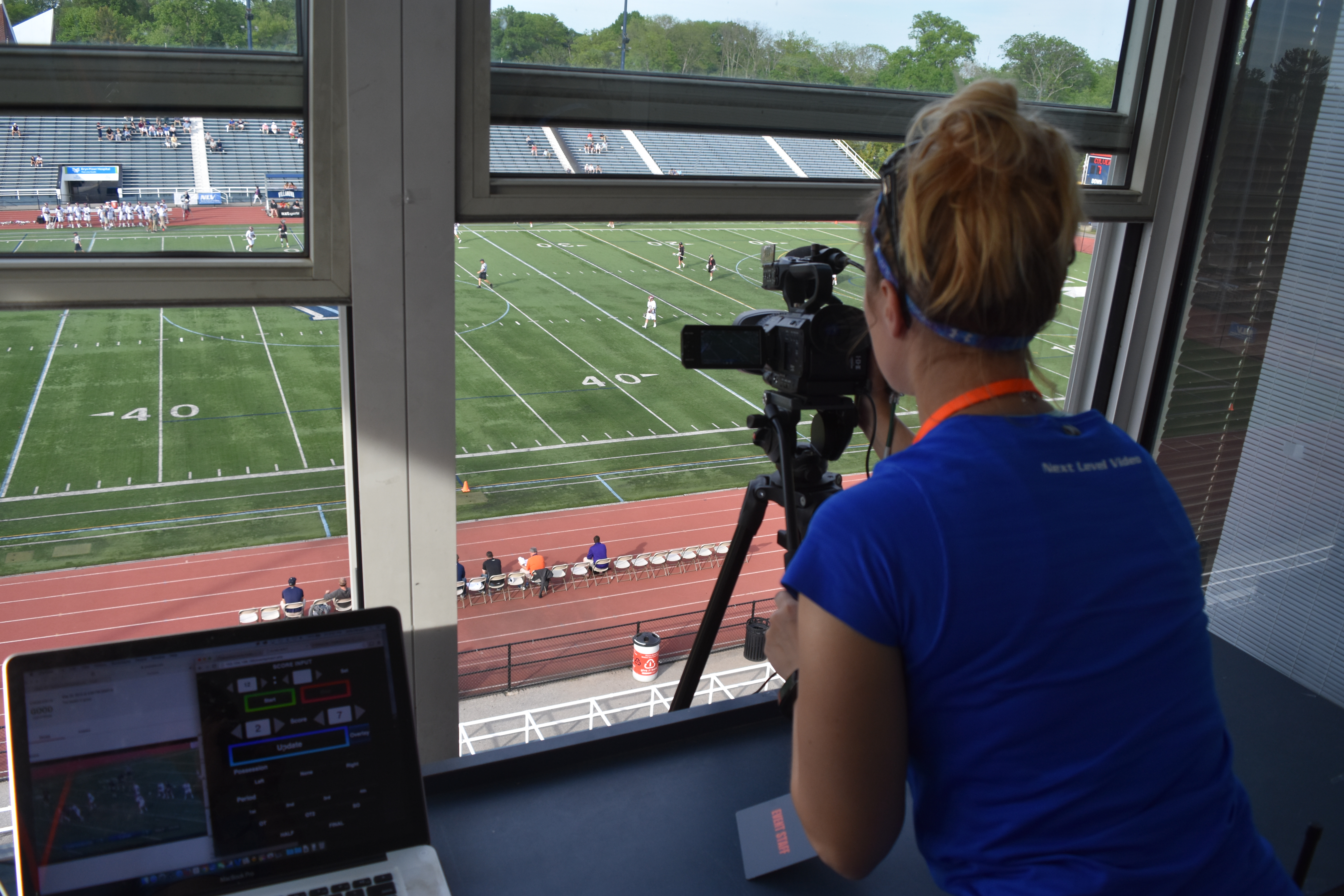 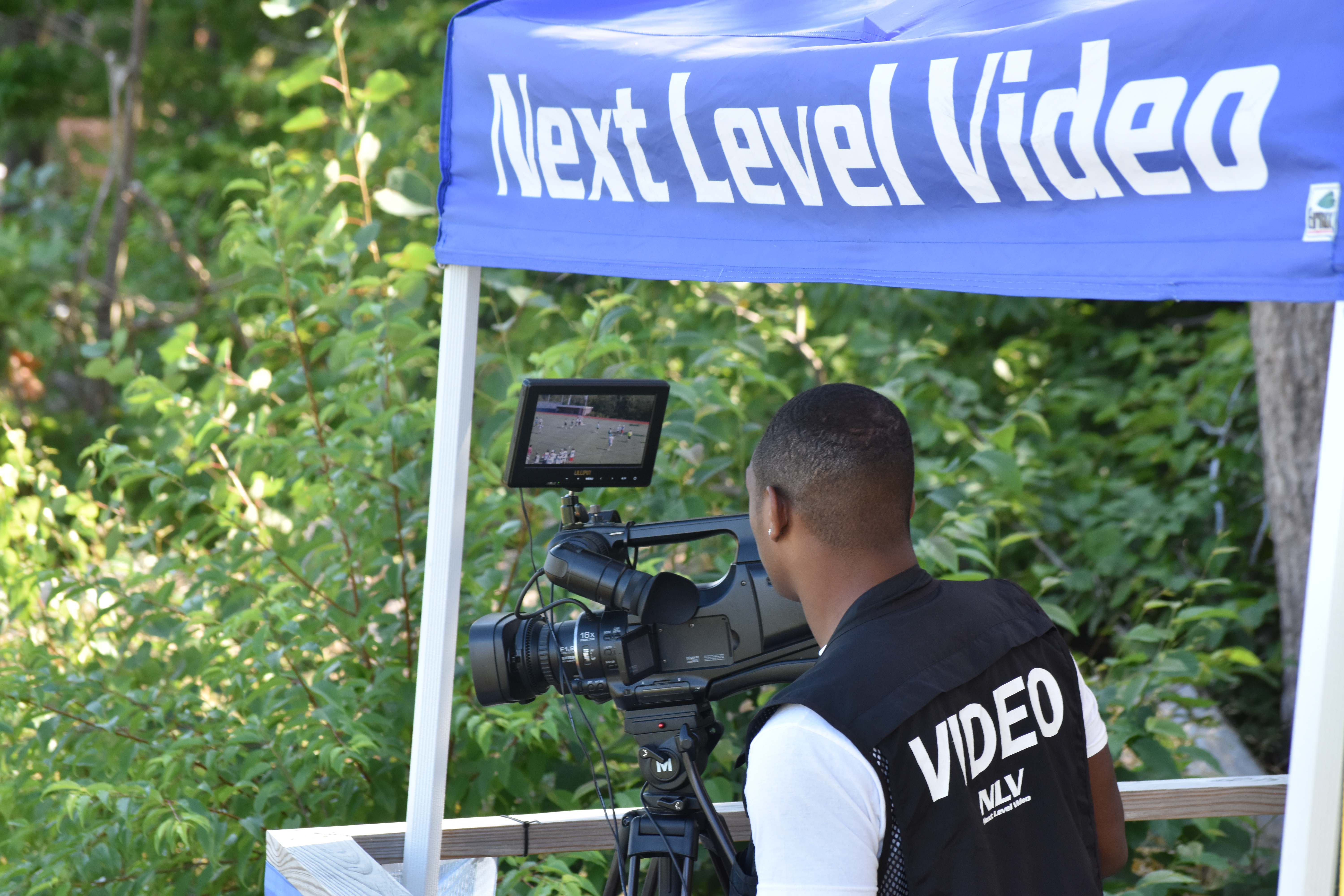 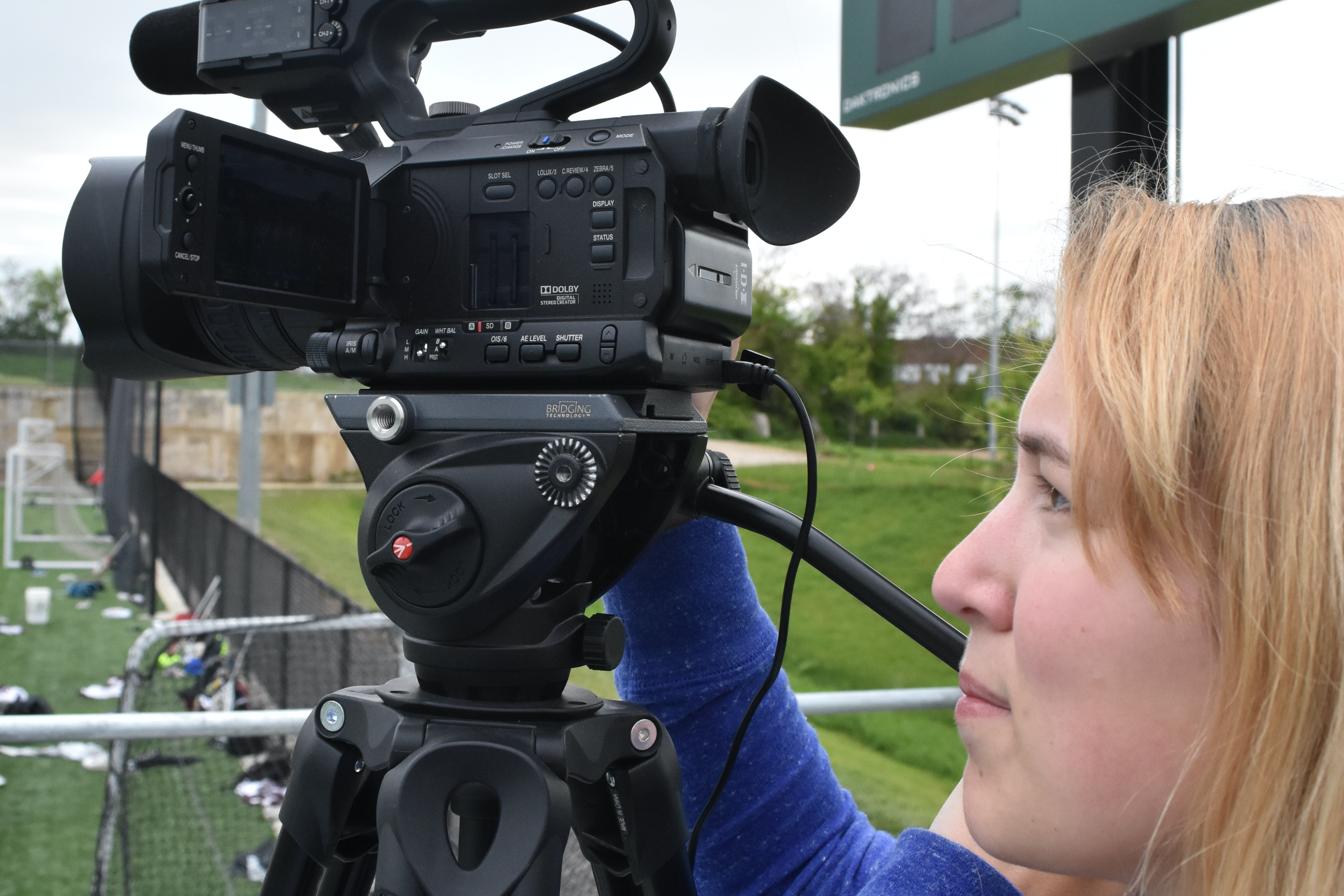 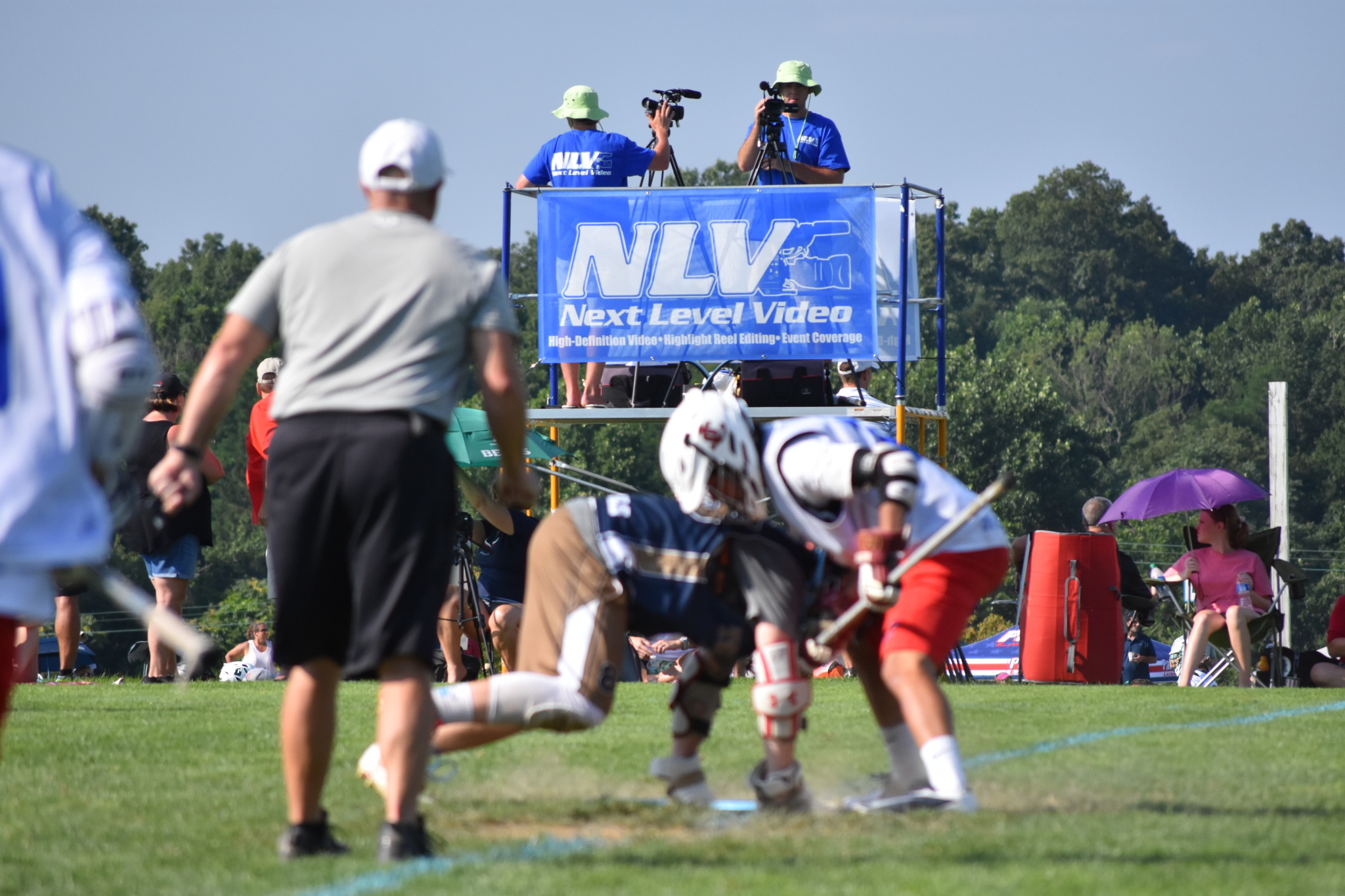 Work as a camera operator

We have steady weekend (and sometimes mid-week) work all over. This is an excellent opportunity to earn additional income, in a fast paced, fun, team-based atmosphere... FILMING SPORTS! Don't be intimidated, no experience is necessary - we're great at coaching you up!

You read that right. Our job is to be fully focused on the matches and do nothing but watch and make sure a second of action is not missed!

Tournaments typically run all day. Come lunch time we have you covered!

Work as many or as few events as you like. Pick and choose when you pick up a gig.

Everyone deserves a chance. We provide all gear required and will train you. The only real requirement is a positive attitude!

No cubicles heres. We are outside on the sidelines right in the action.

Is one of these a perfect match for you?